Can You Cancel a Performance Bond? 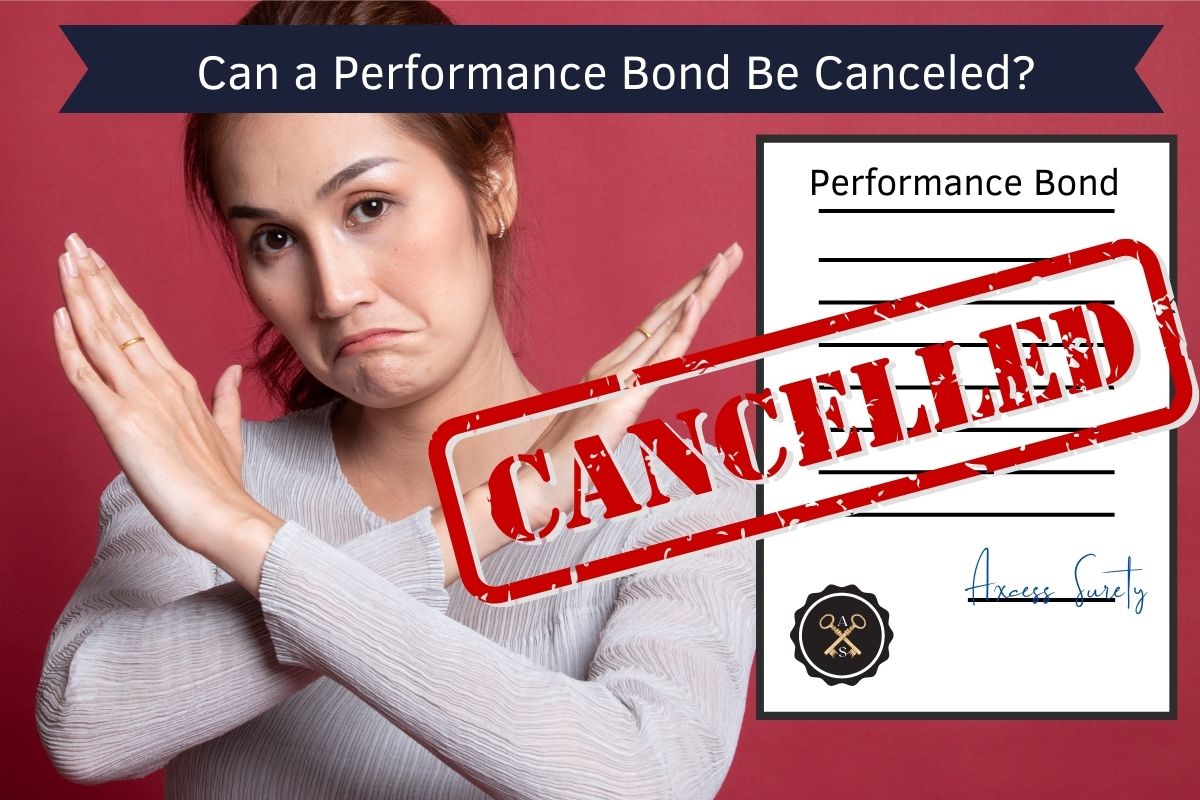 Can you cancel a Performance Bond? It's a commonly asked question. Learn more about if these surety bonds are cancellable and under what circumstances.

What is a Performance Bond?

Examples of Why Performance Bonds Are Not Cancellable

Having the ability to cancel a Performance Bond would negatively affect all three parties to the bond.

Example From an Obligee Perspective

If a Principal could cancel the performance bond, there would be a strong incentive to do so should the contractor run into trouble on the project, hit significant delays or cost escalations. The contractor could simply cancel the Performance Bond and try to renegotiate the terms or walk away completely. The Obligee may be able to pursue litigation against the Principal, but that is time consuming and often very expensive.

The Obligee also may face a scenario where the Principal Contractor is insolvent and cannot financially complete the work. In these scenarios, the Surety Bond Company must still step in and pay for the completion of the work. They can then seek reimbursement from the company and often the owners under the indemnity agreement. If a Principal could cancel a Performance Bond, they almost certainly would in order to prevent the Surety from seeking reimbursement under these circumstances. This would leave the Obligee without any recourse to finish the project.

This process would open the Surety Bond Company up to adverse selection. It could eventually lead to surety bond companies increasing prices, refusing to write bonds to some Obligees or even leaving the Performance Bond business altogether.

Example From the Contractor’s Perspective

Contractors have to qualify and indemnify for Performance Bonds. However, once they do, getting one is fairly simple and inexpensive. As discussed above, having the ability to cancel Performance Bonds could make them more expensive or difficult to get for contractors. It could also lead Surety Bond Companies to stop writing Performance Bonds. As a result, contractors may have to resort to other financial guarantees such as Irrevocable Letters of Credit (ILOCs). Unlike Performance Bonds, these ILOCs tie up a contractor’s borrowing ability and would restrict the borrowing available for operations and other needs.

When Are Performance Bond Cancellable?

Performance Bonds are usually only cancellable before a project has started or very early in the project before significant work has been performed. In reality, this is not a cancellation but an understanding that the performance bond is not needed. The bond premium can be returned in these cases.

However, in order for the premium to be returned, ALL COPIES OF THE ORIGINAL Performance Bonds need to be returned. This is because Performance Bonds are original legal obligations. That means the surety bond company cannot know its guarantee is not in force as long as the original copies remain outstanding. Therefore, they will want to keep the bond premium until they know the original copies are returned and the obligation is void.

Other Surety Bonds are Cancellable

Like Performance Bonds, other contract bonds such as Bid Bonds, Payment Bonds and Maintenance Bonds are not cancellable. However, many types of Commercial Bonds such as License Bonds, Probate Bonds, and Miscellaneous Surety Bonds can be canceled. Usually the Principal must give the Obligee advance notice such as 30 - 60 days. The surety bond can then be canceled and the unearned bond premium can be returned. 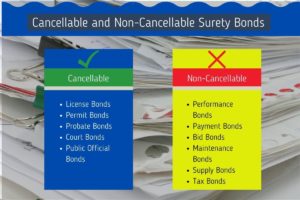 Performance Bonds and other Contract Surety Bonds provide valuable protection for all parties. Part of the protection is a guarantee that they cannot be canceled. At Axcess Surety, our people are bond experts and enjoy educating people on surety bonds. Contact us anytime or visit our Learn Page for a variety of Surety Bond topics.

[saswp_tiny_multiple_faq headline-0="h2" question-0="What is A Performance Bond" answer-0="A Performance Bond is a three party agreement between a Principal, Obligee and a Surety. The Surety guarantees that the Principal will complete an obligation for the Oblgee. Learn more in this video." image-0="7997" count="1" html="true"]

[saswp_tiny_multiple_faq headline-0="h2" question-0="What Does a Performance Bond Cost?" answer-0="The cost of a performance bond depends on the strength of the Principal, the type of work being guaranteed, and the surety's filed rates. Generally the cost is between 0.5% - 3% of the contract. Learn more here." image-0="270" count="1" html="true"] 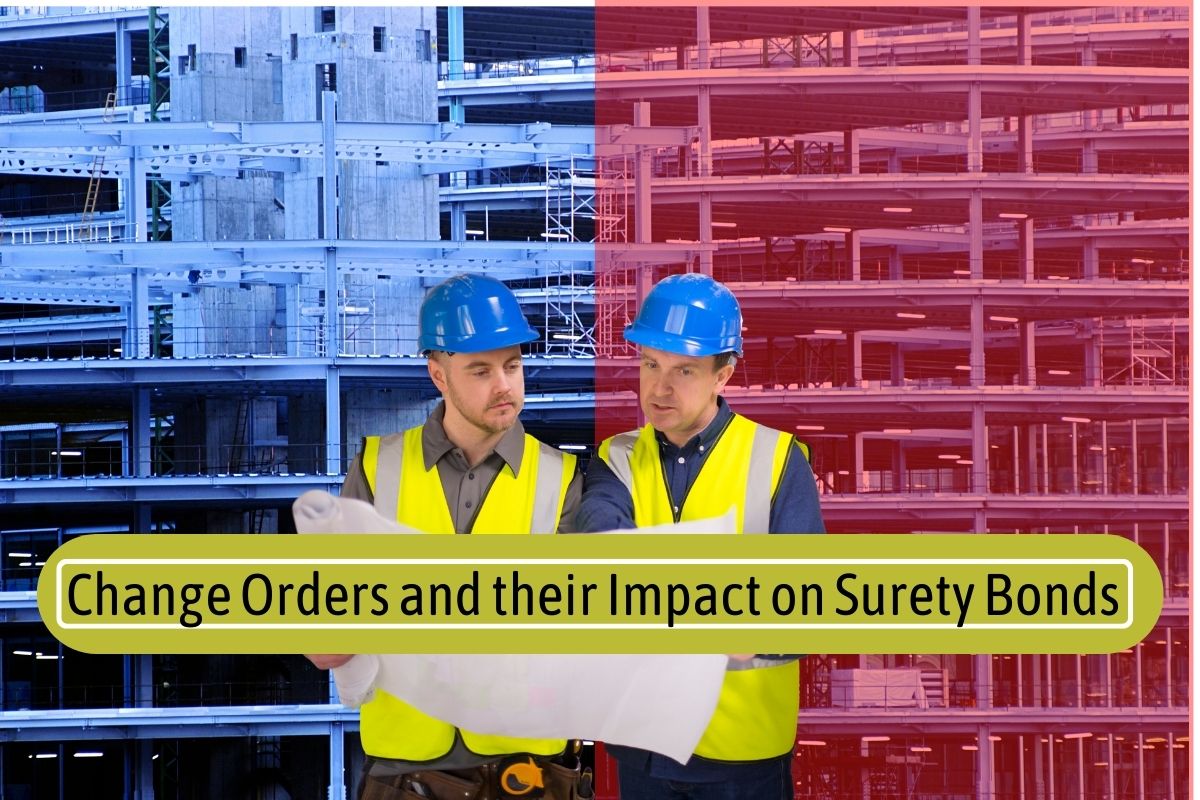 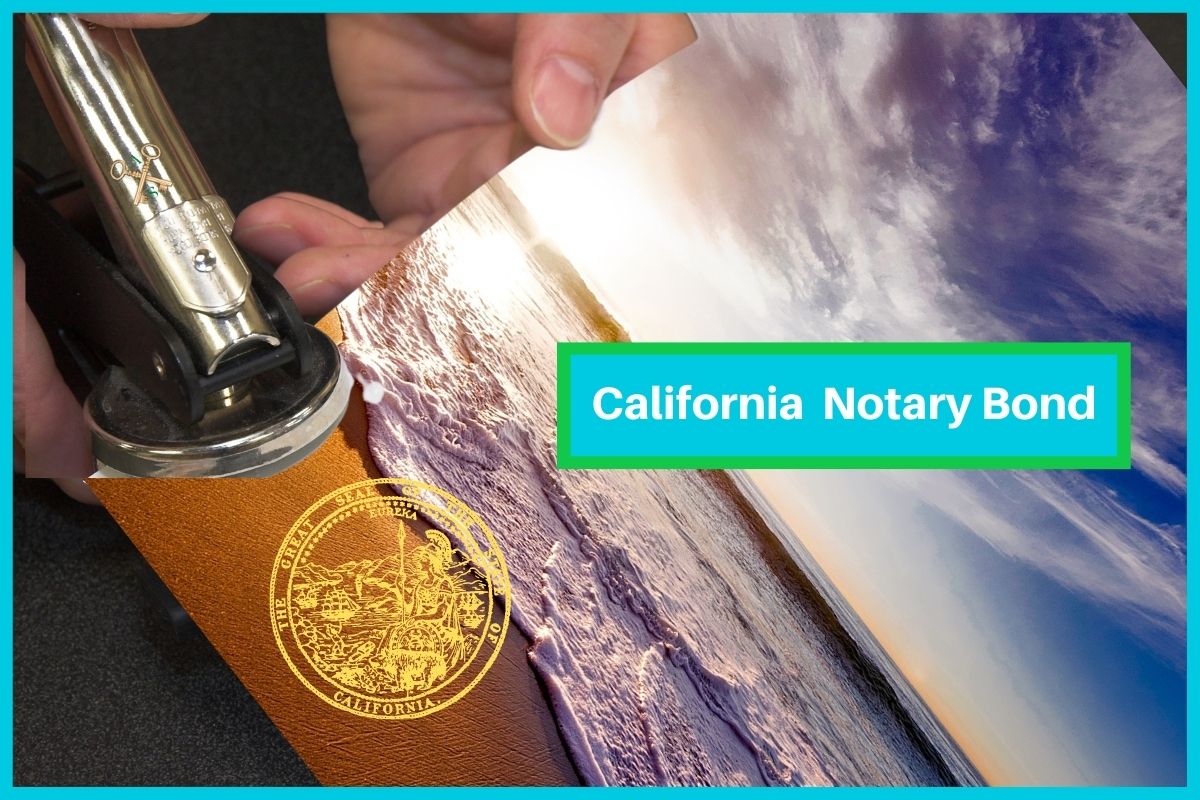 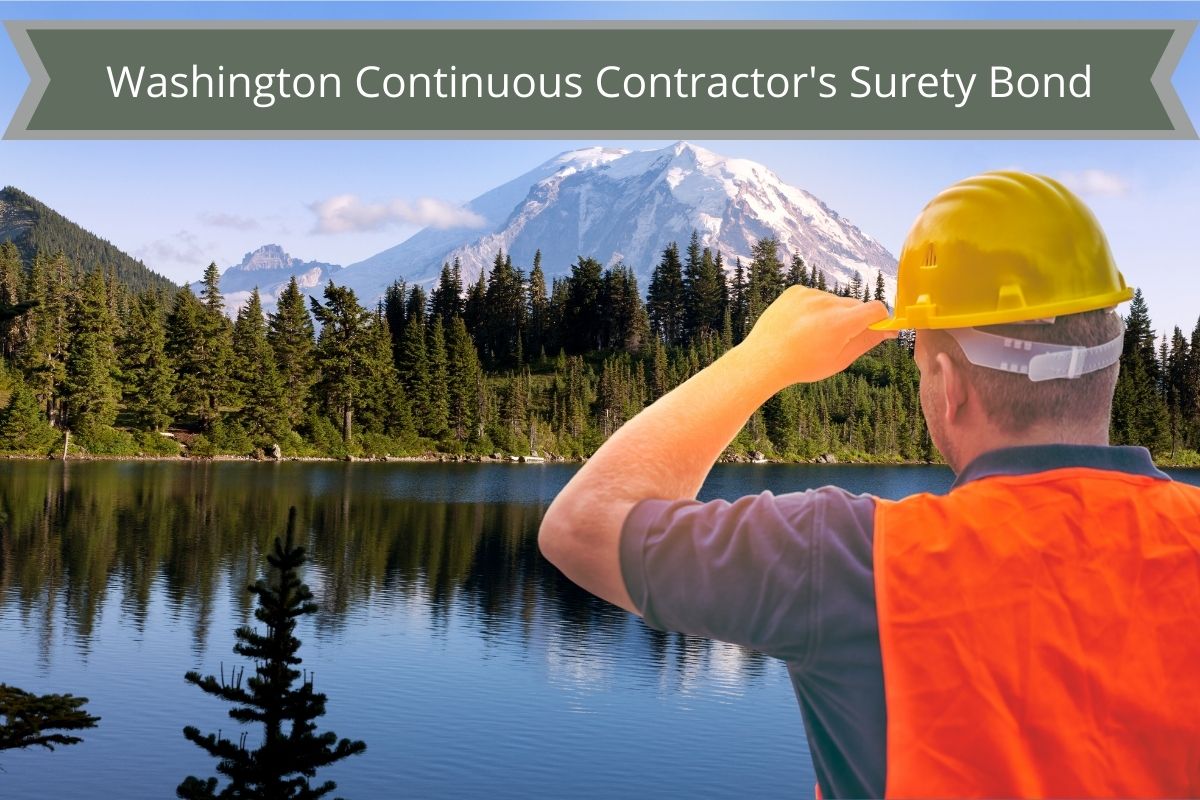 1 2 3 … 9 Next »
All Blogs
Share this ArticleLike this article? Email it to a friend!
Email sent!